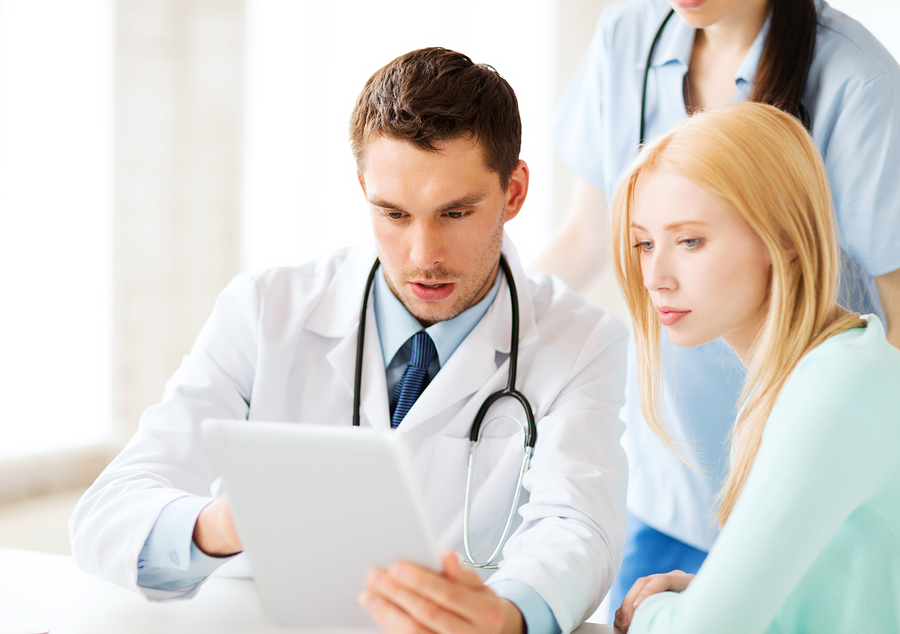 Did you know healthcare data breaches make up 44% of all data security breaches? That makes them the most frequent data breach of all.

Criminals use this information to:

You don’t want this to happen to you. It could cost you millions of dollars in fines from the federal government!

Here are some very real examples of recent heathcare breaches:

When you hire a qualified managed IT services firm, you don’t have to experience these problems. Bad publicity, millions of dollars lost in present and future business, hundreds of hours of lost time, and a weighty amount of stress are things you don’t have to deal with with good IT support in place.