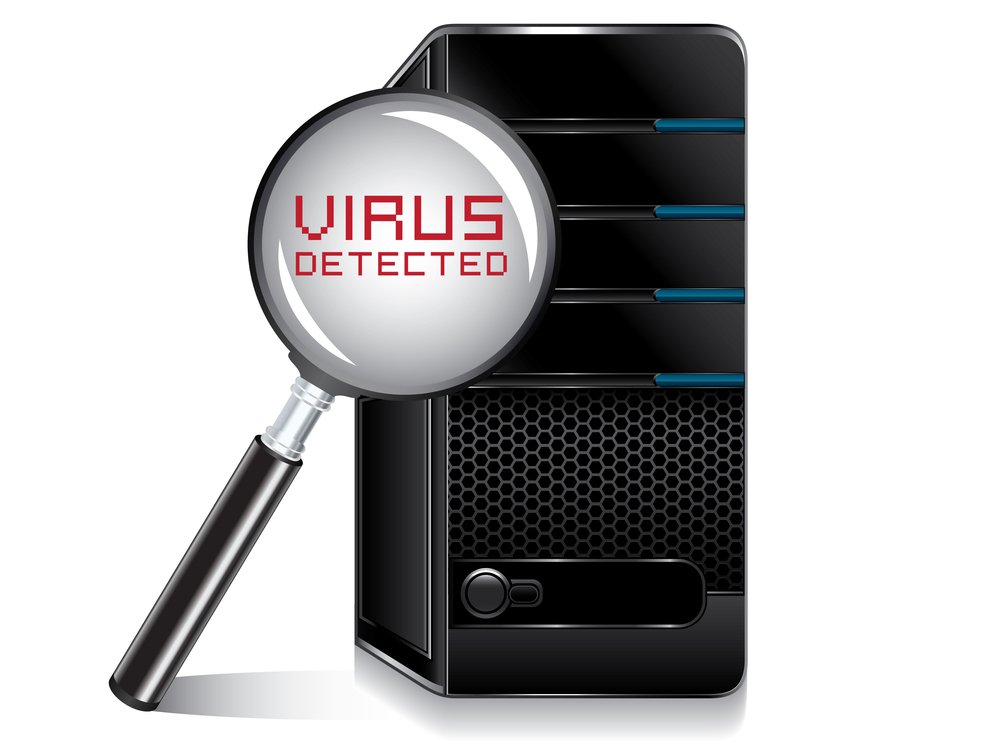 The following is a data protection guest post article from Manmohan Hebbar at LockLizard PDF IT Security:

Whenever a data breach takes place in an organization, it serves as a cautionary note for other enterprises. IT administrators gather information from such events in order to prevent similar attacks in their organizations that can severely damage the company’s reputation and the consequences it could have on the customer base. What many do not realize is the rising cost of data breaches that can be just as severe as the attack itself.

According to a recent report released by the Ponemon Institute, data breaches that occurred in 2013 cost businesses and enterprises an average of 10% more than the security incidents that took place in 2012, reaching a whopping $5.5 million in expenditures connected to repercussions of data breaches. The report further revealed that data breaches which took place in 2012 cost organizations an average of $200 per endangered or misplaced record, which was raised to $250 per record in 2013.

Other additional findings from the report revealed general trends that can have critical implications for enterprises across the world. These include:

Loss of sensitive information or classified data can take place due to a variety of reasons – including infected documents or a malicious insider – a growing concern that has been one of the largest causes of lost data due to unprotected mobile devices. According to a report by Health IT Outcomes, the healthcare sector has been greatly hampered by security breaches due to malicious insiders with unprotected cell phones. In addition, a recent notice from the FBI alerted the healthcare sector that such incidents could go up further in the near future due to the movement from physical documents to electronic records.

When the Federal Reserve’s computers in New York and Chicago branches were hacked into, sophisticated hackers gathered the personal information of the employees, including names and personal records that left the Federal Reserve wondering how it could have been left exposed to such a security disaster. Even though the Federal Reserve invests a good deal of money on data security, industry sources pointed out to weak data management and poorly guarded data storages that compromised the entire data of the system.

Worldwide research agency Gartner has also claimed that such IT security issues are likely to grow bigger as security threats and the dangers of unreasonable interdependence start to become common.

New IT security threats are constantly on the horizon and along with new directions, such as virtualization, changing network topographies. But the debate arises whether it is still important to secure the network perimeter or opt for open collaboration in order to minimize data breaches. And while the debate rages on, it is important first and foremost to control the data within an organization.

Decision makers need to realize that documents and files within their organization must be controlled while unauthorized distribution of PDF documents must be safeguarded. Safeguard PDF Security from LockLizard is the ideal mechanism that offers complete protection for PDF documents through its multi-layered security levels that does more than just password protection.

Register for our Data Protection Assessment

Recieve a $25 gift card from Great Lakes Computer when you register for a free network assessment to evaluate your data protection and data recovery practices.

The Author, Manmohan Hebbar, is an expert in the field of intellectual property and online Data Management. She contributes her views about online document Security, PDF security, Enterprise PDF DRM Software and related topics.