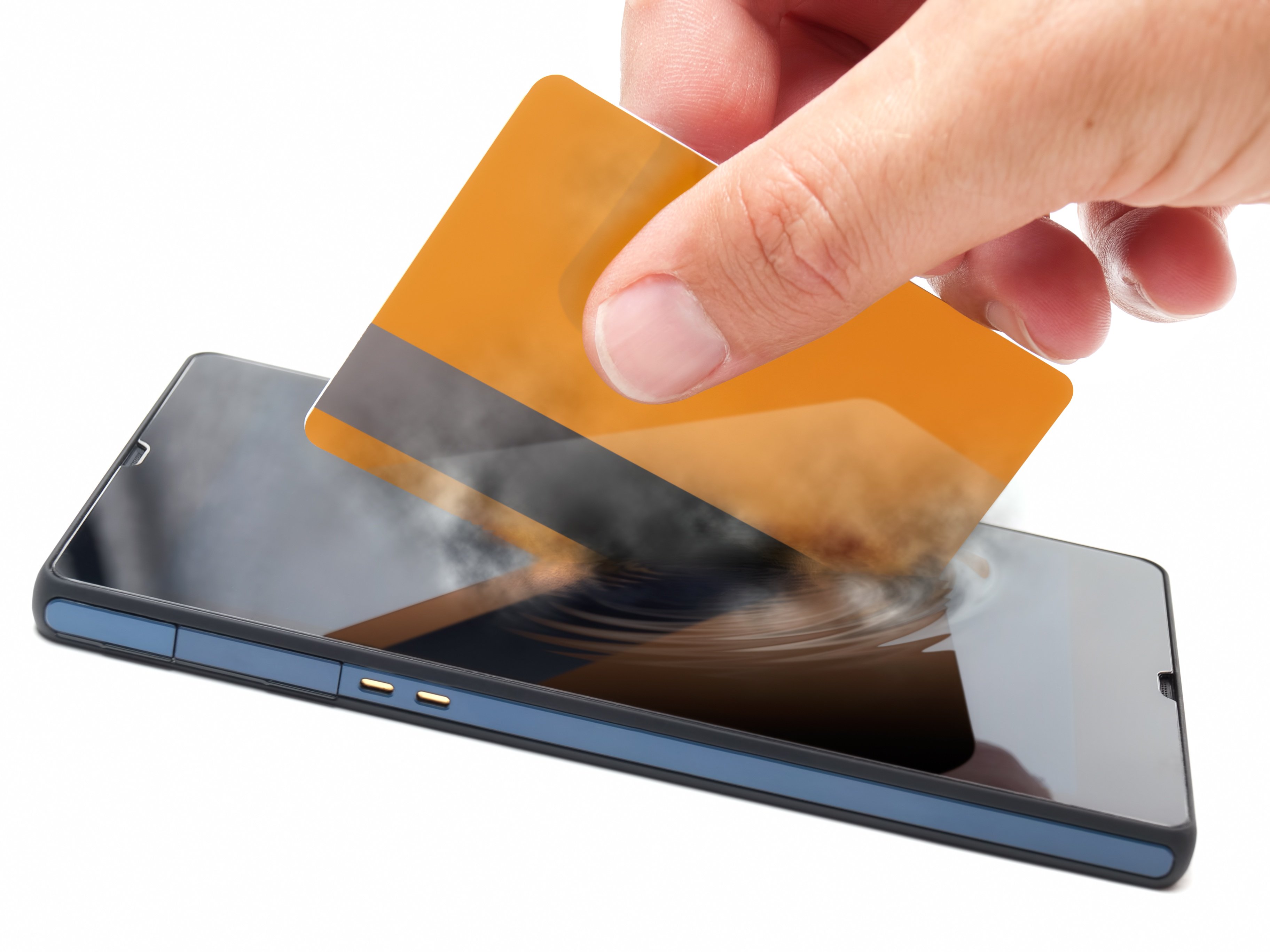 Point-of-sale (POS) systems are one of the most common pieces of technology in modern life, yet we don’t often stop to think about just how thoroughly they changed the nature of business transactions. What once required detailed ledger entries and mountains of paper records quickly became a streamlined operation thanks to the introduction of cash registers and bar codes. With the help of POS technology, store clerks could easily complete sales for the customer and update inventory with the push of a few buttons. Understanding the beginnings of POS technology can illuminate the state of the systems today, and give us a glimpse of what might be in store for the future of POS systems.

The early years of POS Systems

The earliest examples of what we think of as POS systems were simple mechanical cash registers that allowed a shopkeeper to log a sale and open the register by pulling a lever. These became commonplace around the middle of the twentieth century, and quickly led to the rise of computerized cash registers that were introduced in the 1970s. The most significant technological leap made possible by these new systems was the scanning of bar codes at the time of a sale. This allowed the business to seamlessly keep track of inventory with each transaction that was made.

From there, the next milestones arrived in the following decades as POS systems were tied to local area networks (LANs) and personal computers. These developments allowed multiple POS kiosks to be installed in a store that were all tied to a single software program and connected by a network.

The current state of POS technology

Current POS technology goes far beyond the original sales transaction features that were offered in the beginning. Today, many businesses are turning to all-in-one POS software solutions that integrate services such as accounting, customer relationship management, payroll, and operations in one system. Expanded network access has made it even easier for retail stores to setup self-service POS kiosks throughout the store, which can handle transactions such as barcode and coupon scanning, payments, and receipt printing without the need for employee assistance.

One of the most notable innovations in the POS system market has been the introduction of individual credit card scanners than can be attached to a smartphone or other wireless device. With these readers, any small business can instantly accept credit card payments for transactions no matter where they are, and do so without the need for expensive hardware.

What does the future hold for POS hardware and software?

Mobile technology is poised to continue to drive innovation in the POS technology sector, as many business will need to upgrade to compatible systems that will handle mobile wallet transactions in order to remain competitive. Software will continue to increase in sophistication, further facilitating the rise of tablet POS systems that can integrate data on the spot. It’s clear that mobile broadband networks and the cloud will continue to play an important role in the development of POS technology.

If you need assistance with your POS Systems, old or new, and POS repair,  Great Lakes Computer can help.