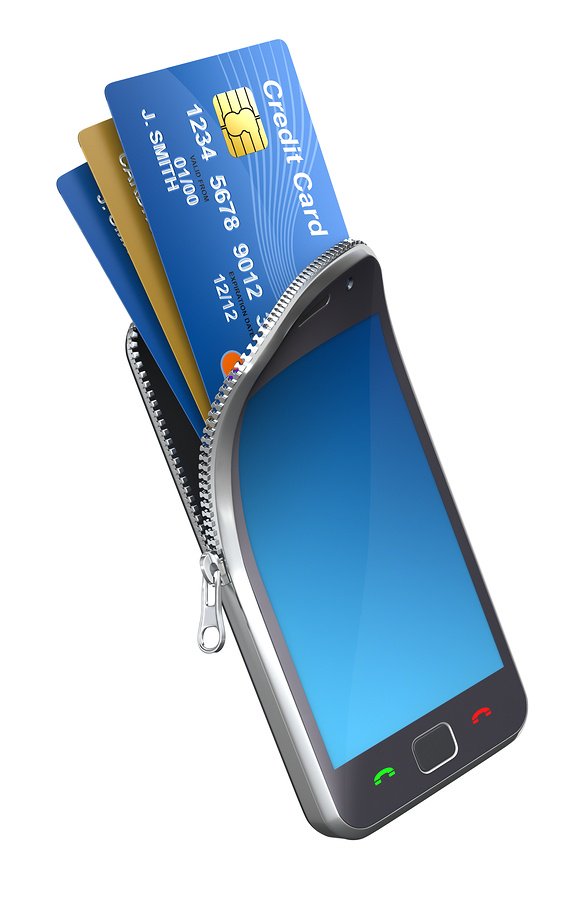 We’ve seen some major changes in the last couple of years to how consumers can pay for goods or services. We have moved to a credit-based society as less and less cash exchanges hands. Historically, we’ve used a credit card magnetic swipe to transmit payments. As a result of security breaches, we’ve moved to the EMV chip reader which helps protect the transaction from end-to-end. But, expect much bigger developments in 2017,according to a Business.com blog:

These are some very futuristic advances we’re heading towards. If you want to keep your POS Systems up and running as long as you can while they work out the inevitable kinks in all the upcoming tech, contact us. Great Lakes Computer ensures peace of mind with POS Systems uptime through our specialized on-site POS repair services. We fix the problem the first time and avoid costly interruptions to your business. We carry on-site spares to secure a quick and cost-effective response to your POS Systems repair needs. Our POS Depot Repair Services will provide you with a substitute POS System to keep you going while your POS equipment undergoes repair.