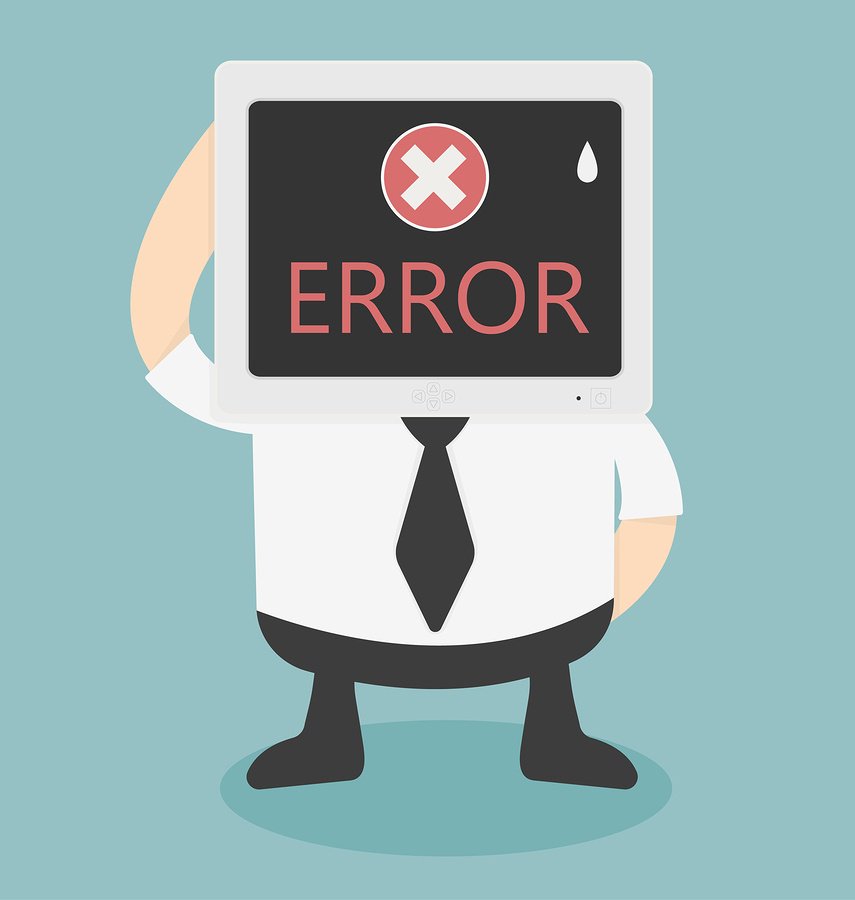 More times than not, we readily click “OK” on any Windows related pop up just to get rid of it. However, there’s a new pop up to be wary of. Our Help Desk Experts have gotten several calls regarding issues related to this “update” and want us to spread the word. Below are the details on this “automatic update” from Tom’s Hardware.

Windows 10 has been with us for a little over eight months now, which means there are only about four months remaining to get a free upgrade for an older Windows operating system. As the clock counts down, Microsoft has begun to auto-schedule PCs to upgrade to Windows 10 with or without consent from end users.

When Microsoft created Windows 10, it tied in numerous monitoring and data collection tools. The operating system is capable of gathering your search history, web usage, Windows Store usage, details of what applications you use, voice recordings, emails, geographic information and just about anything else that is on your PC. This information is gathered in part for improving Windows-based services, but it is also used for market research and advertising purposes.

Because each user on Windows 10 increases the amount of advertising information available to Microsoft, which in turn enables Microsoft to earn more revenue from selling this data, it is not surprising that Microsoft wants everyone to use its new OS. This leads to Microsoft offering Windows 10 as a free upgrade to both Windows 7 and Windows 8, as users of either OS were unlikely to want to pay for a new OS on an already relatively new PC.

Still, there were numerous users that opted to stick with their older Windows OSes, but they were still subject to  annoying pop-ups trying to get you to move to Windows 10. Even after you close the pop-up, it returns after a few short hours, relentlessly probing you to upgrade.

Now, as we near the end of the free upgrade period, Microsoft’s malware-like upgrade system is becoming even more intrusive by autoscheduling upgrades to Windows 10. I noticed that the Windows 10 upgrade reminder pop-up on a Windows 7 PC was no longer asking me to upgrade; instead, it’s now informing me that it has already scheduled an update for May 17.

There are options to cancel the scheduled upgrade or to change the upgrade date, so the system isn’t exactly forcing you to upgrade if you catch it soon enough. The problem is that some users won’t see it in time to stop it; they’ll wake up one morning to use their PC and find it is stuck attempting to upgrade to Windows 10 or hogging bandwidth while Windows 10 downloads.

To prevent the upgrade from occuring, DO NOT CLICK THE ‘X’ to close the upgrade window, this triggers the upgrade. Instead, search for the ‘Reschedule’ or ‘Cancel’ the upgrade options on the pop up. If you have mistakenly downloaded the upgrade, you have 30 days to roll back to your previous version.

It is your decision to upgrade. If you intend to do so, it is currently free through July 29th. We caution you to consider that NOT ALL business applications will continue to work properly with Windows 10. If you’ve already upgraded and are experiencing technical difficulties, call the techs at Great Lakes Computer.