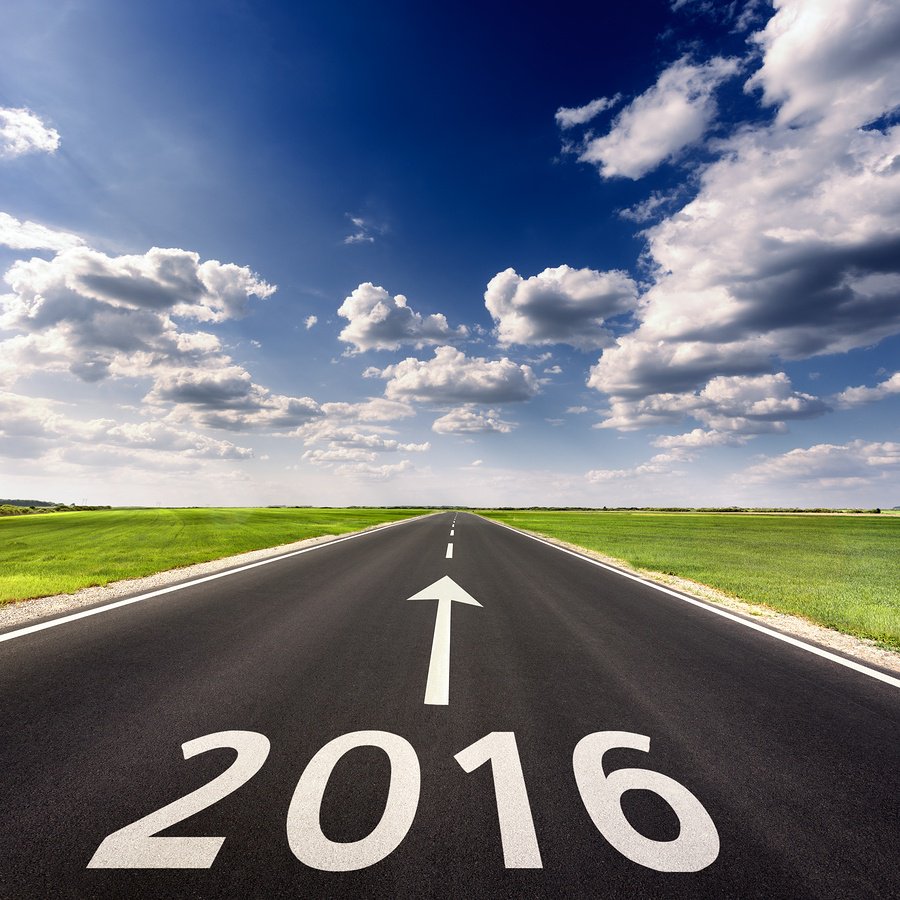 It’s no secret that the growth of cloud computing has been one of the most significant stories in the tech world for several years now. At this point, even the people who would consider themselves the opposite of early adopters have at least heard of the cloud, and have some idea of how businesses are utilizing cloud computing to transform their operations. 2016 promises to bring new trends that will shake up the IT world, but it’s now a given that cloud technology will play an increasingly important role in business technology for decades to come.

Companies are now allocating a greater percentage of their IT budgets to cloud solutions, and a new study shows that cloud computing will comprise the majority of new IT spending in 2016. Much of this is due to tremendous growth in the international community, especially in countries such as India. Companies are also discovering that more of their business functions can be enhanced by shifting them to cloud platforms, resulting in organizations relying on several cloud solutions at a time. According to the 2016 State of the Cloud Survey, the average respondent now uses six cloud programs in their operations, three public and three private.

Hybrid cloud adoption has been growing significantly in recent years, but according to new research it is poised to explode in popularity in 2016 and beyond. A recent study by Peer 1 Hosting found that hybrid cloud adoption is expected to triple in the coming years, largely driven by a desire to cut costs and increase functionality. A perception among some managers of reduced security in hybrid solutions is still responsible for most of the reluctance to abandon private, on-premise hosting. However, new efforts by cloud services providers to enhance security measures is helping to quell these fears.

Now that businesses have become more comfortable trusting their operations to the cloud, cloud service providers are taking advantage of the opportunity to leverage this trust into enhanced suites of services offered to their clients. Many providers are finding a burgeoning market available when they choose to go beyond conventional hosting services in order to provide additional functionality such as managed services, security, application suites, and more.

SMBs will increasingly turn to the cloud to remain competitive

Early on in the life of cloud computing, it was generally only the large players who had the economies of scale necessary (and who were willing to shoulder the risk of the unknown) to get the most out of immature cloud services. Now, any company can take advantage of the benefits of the cloud, as a diversified market of cloud service providers have driven down costs and created customized solutions for any type of business. Great Lakes Computer can help you discover how the ease and simplicity of cloud solutions can transform the way you do business and position your IT operations for the future.