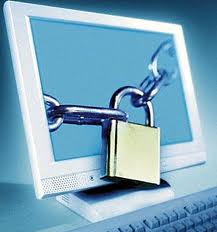 According to TechTarget’s recently posted article “6 Benefits of Migrating to Modern OS’s,” The Dell SecureWorks Counter Threat Unit (CTU) has catalogued more than 760 vulnerabilities in Windows XP, and predicts “continued discovery and disclosure of new software vulnerabilities linked to Windows XP well beyond the end-of-support date.”  So, it could be said there are 760+ reasons to switch to a modern Operating System off of windows XP.

Here is a summary of the benefits Windows 8 Pro and Dell detailed for upgrading to a modern OS:

Our XP Migration Readiness Analysis will take roughly 30 minutes to review your entire network, and determine if there are any lingering XP vulnerabilities in your network. Application and Driver compatibility is evaluated and documented from PC’s on your network.