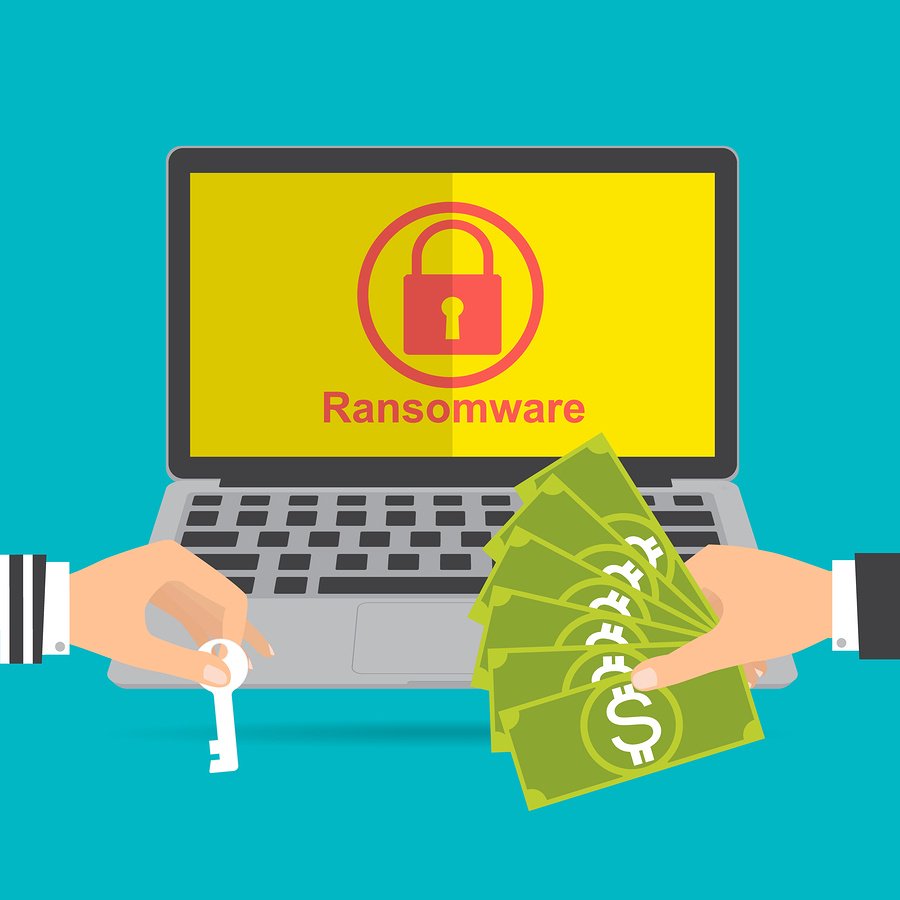 We’ve talked about ransomware a lot in 2016. It’s a growing, ever-evolving threat to your data security that you may not be paying enough attention to. Preventing this form of cybercrime takes a combination of robust security, in-depth education of staff, and thorough back up. If you need more convincing that it’s a threat you need to take seriously, check out these 5 stats:

If you are the victim of a ransomware attack, call the security experts at Great Lakes Computer immediately. The sooner they can get access to your systems, the better. We have helped other clients regain control of their systems, read one example by clicking below.