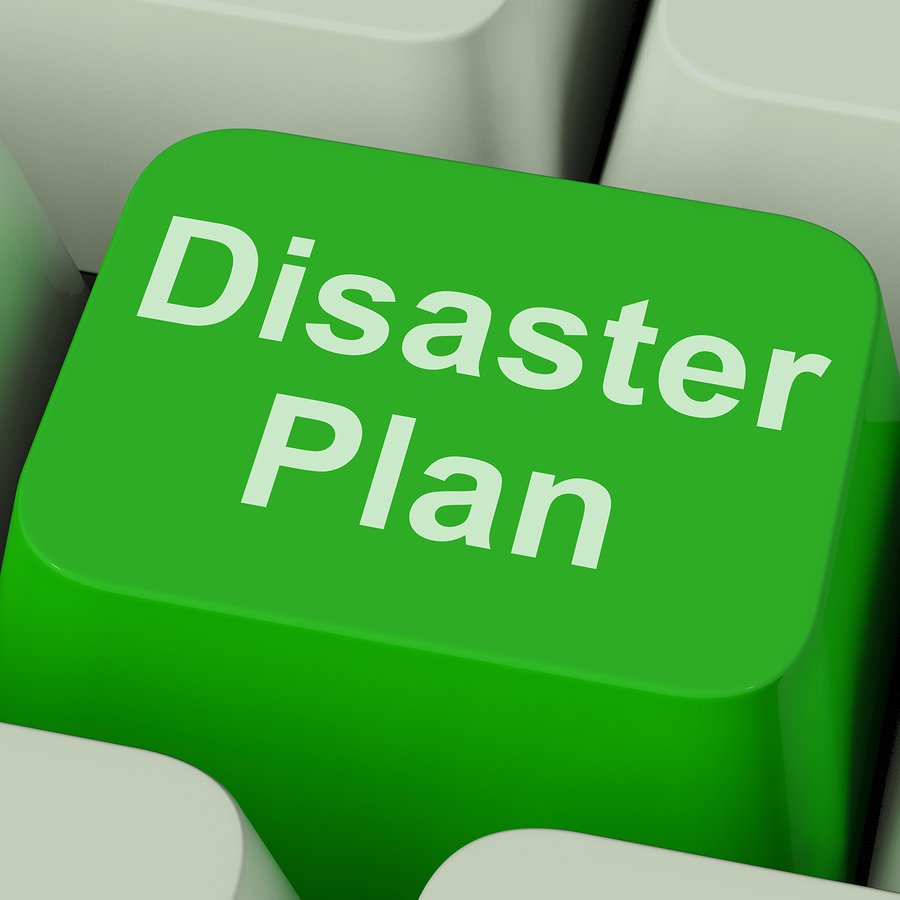 According to FEMA reports, 40% of businesses (or more) are affected by serious superstorms. For example, think of Hurricane Sandy. And unfortunately, many businesses, including law firms, find they are not prepared when a disaster like this strikes. In the case of Sandy, 31% of affected businesses still couldn’t operate – even 6 months after the storm! Some of those were law firms.

What would happen to yours if you were unable to operate for 6 months?

Here’s something even more frightening to think about: if a larger superstorm caused that much interruption, what would smaller disasters, like fires or power outages do?

Let’s talk about some of those consequences:

So if your law firm has to spend months getting all of its data back so it can once again be operational, you’re going to miss court appearances. And if that happens, technically you’ve forfeited the client relationship. And that also leads to consequence #2:

You can be fined for not appearing in court on your client’s behalf.

Fines and missed client appointments – those damage your income. If it takes you months to recover from a disaster, what are you going to do about all that lost income? And what if you’re a single legal professional and not a firm with greater marketing resources? How are you going to make it through a period where you lose a significant amount of income?

How many years have you spent building your firm’s reputation? A decade? 2 decades? 3? You can instantly destroy all or most of it when you don’t serve your clients. How long do you think it would take to rebuild your reputation to the point where it would be as good as it once was?

5. Take This Estimate as An Example:

So nothing like Superstorm Sandy is ever going to hit you, right? That’s more than likely true. But look at it this way: Mike Robbins of Attorney at Law Magazine says having your computer network down just one hour per month costs you $60,000 in lost billable hours. That’s an estimated figure for a firm with 25 timekeepers that bill $200 per hour. Can you really afford something like that? Do You Have a Disaster Recovery Plan in Place?

So with all that being said, do you regularly audit your computer network to make sure it has a working disaster recovery plan for disasters large and small?