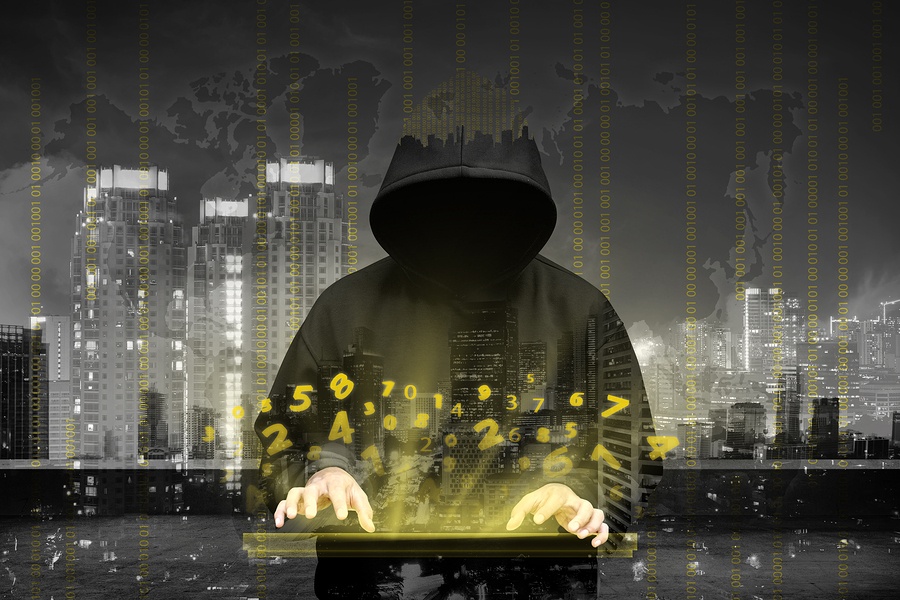 The world is constantly becoming more interconnected. Modern broadband technology has brought cheap and reliable communication, increased the efficiency of many processes, and changed entrepreneurship as we know it. It has also opened the door for tech criminals to feast on the ever-expanding availability of sensitive data, and despite the many noteworthy hacking scandals that have recently erupted, some businesses still don’t take network security seriously. Take a lesson from the following four data security breaches from the past year and don’t let you or your clients be the next victim.

The dating site Ashley Madison already had its detractors due to its philosophy of encouraging members in committed relationships to cheat on their partners, but it came under major public scrutiny after a hacking group released sensitive information of Ashley Madison users into a searchable database. The hack resulted in the exposure of names, addresses, credit card information, email addresses, and more, and resulted in the public shaming of many subscribers to the site. Presumably, Ashley Madison customers had trusted that the company would focus on discretion above all else, as there would seem to be little incentive to use the service without it, but they got a rude awakening when it was discovered that the company had been breached.

Early in 2015, a hacking group was able to access the personal email account of CIA Director John Brennan. In November, the group struck again as they stole data from a portal that was used between law enforcement agencies (specifically police forces and the FBI) to share intelligence. This hack demonstrated that even powerful government agencies aren’t immune to determined and skilled hackers.

The global toymaker, VTech, suffered a serious data breach courtesy of hackers in November 2015. What made this incident even more troubling was that the stolen data included personal details of millions of children, including birthdays, names, and photos. Experts suggest that weak password requirements in the company may have played a role in allowing the hackers access to such a wide swath of company data.

Global information services firm Experian compiles and maintains credit history, address, and other personal information (including social security numbers) for millions of customers. It’s no surprise then that when hackers gained access to a database that Experian provided to T-Mobile, the victims, many of whom didn’t even opt in to Experian’s services in order to have their information stored, were very angry.

It’s hard to compete in the modern world if your customers don’t trust the security of your data. Hackers are extremely adept at exploiting vulnerabilities, so it’s more important than ever for you to work with a managed IT services firm that offers superior protection and aggressive security measures. Partnering with Great Lakes Computer can relieve you of the worries that you, your employees, and your customers will fall victim to the next attack by malicious hackers.