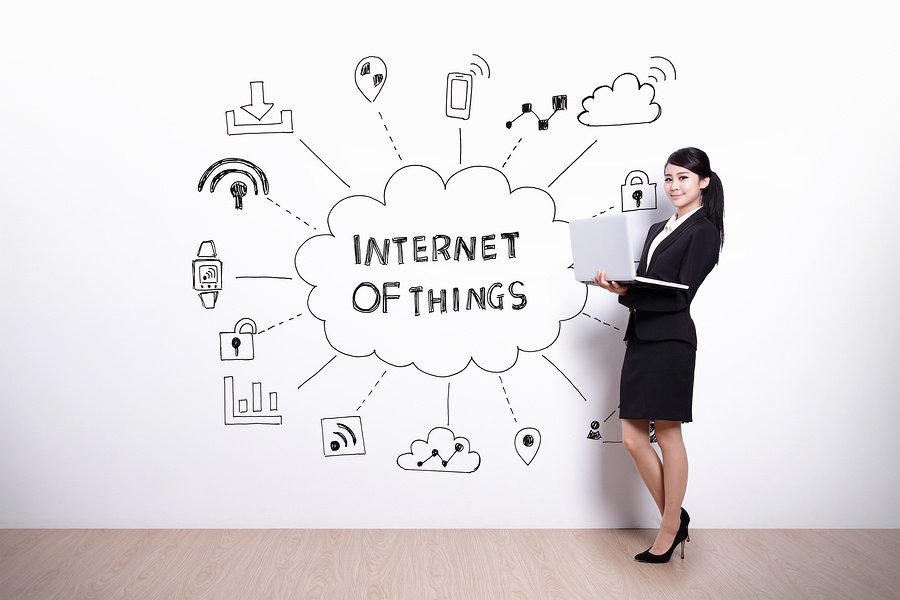 The seamless synchronization of our multitude of network enabled devices is incredible. They “talk” to each other, sharing and gathering information to help us better understand and control the systems around us. It is the Internet of Things. To put it simply, The Internet of Things (IoT) is the network of physical objects—devices, vehicles, buildings and other items which are embedded with electronics, software, sensors, and network connectivity, which enables these objects to collect and exchange data.

On an individual level, it’s your heart rate tracker talking to your smartphone or controlling your home temperature with an app. On a grander level it’s monitoring the structural integrity of bridges and themigrating patterns of wild animals. It allows us to see a bigger picture. But it also creates some major IT security risks as developers aim for usability at the sake of security. It.Toolbox outlines three major vulnerabilities created by the IoT.

Medical equipment used by a major healthcare concern in the U.S. was recently reported to have been  compromised by targeted malware, according to an article by the BBC. A group of researchers used a collection of fake medical devices to attract the attention of attackers, and then they watched what unfolded. The hackers established what was characterized as thousands of attack vectors against sensitive information and equipment, including MRI machines.

In a different experiment, security experts also demonstrated the vulnerability of modern vehicles. Researchers were able to gain full control of a 2014 Jeep Cherokee by using wireless protocols. They were able to access everything from the volume of the radio to the vehicle’s braking and steering systems. This was achieved by using an access port that’s available for technicians to use to conduct diagnostics. Once they had infected the system, they were able to do anything they wanted remotely using the Jeep’s wireless access.

Numerous home automation systems are designed for easy access through smartphone apps. While this offers end users greater usability and access, it also provides a prospective attacker a new avenue for gaining access to a house. Once a vulnerability has been found, a hacker would have access to data regarding when the homeowner is there, thanks to components of automation systems that adjust settings based on the presence of people in the home. The hackers would have full access to the house by simply opening a door, and they’d be able to enter at a time when they knew that the family was least likely to be present.

As our networks becomes more interwoven with one another, and our technology simpler to use, we must remain vigilant in our data security protocols. In the short term, this interconnectivity may make our daily operations simpler. In the long term, it makes our security weaknesses far more complex. Let the IT Support and data protection professionals at Great Lakes Computer ensure the integrity of your IT Security systems.